Philosophy is a surprisingly static enterprise: the canonical figures in early modern philosophy, from Descartes and Locke to Hume and Kant, have remained essentially fixed in teaching and research for the past 50 years. The all-male canon reflects the fact that women were often excluded from early modern intellectual life, which centered on universities like Oxford and institutions like the Académie Royales des Sciences in Paris. New historical research demonstrates that many women managed nonetheless to publish philosophical works in French, German and English. Until very recently, however, college courses throughout the English-speaking world have neglected them.

Project Vox is a digital publishing initiative that aims to fill significant lacunae in the canon of western philosophy by highlighting the achievements of early modern women. Since its inception in Fall 2014, the Vox website has grown to include biographical essays on overlooked female philosophers; teaching resources aimed at instructors of philosophy courses; extensive visual and bibliographical materials for both students and scholars; and an active digital presence through blog posts and social media.

Key accomplishments of the Project Vox team in 2018-2019 included publication of an entry on Princess Elisabeth of Bohemia; publication of the first English translation of Emilie Du Châtelet’s Essay on Optics; research for a new philosopher entry on Anna Maria Van Schurman; analysis of undergraduate use of the Project Vox website; and development of an internal system for more consistently organizing and describing images.

What Are the New Questions of Philosophy?

Author Agreement for a DH Project — Is That a Thing? 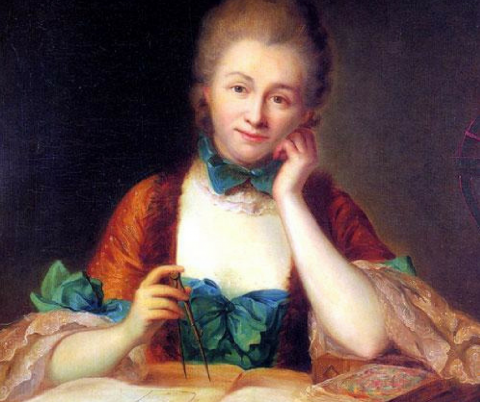