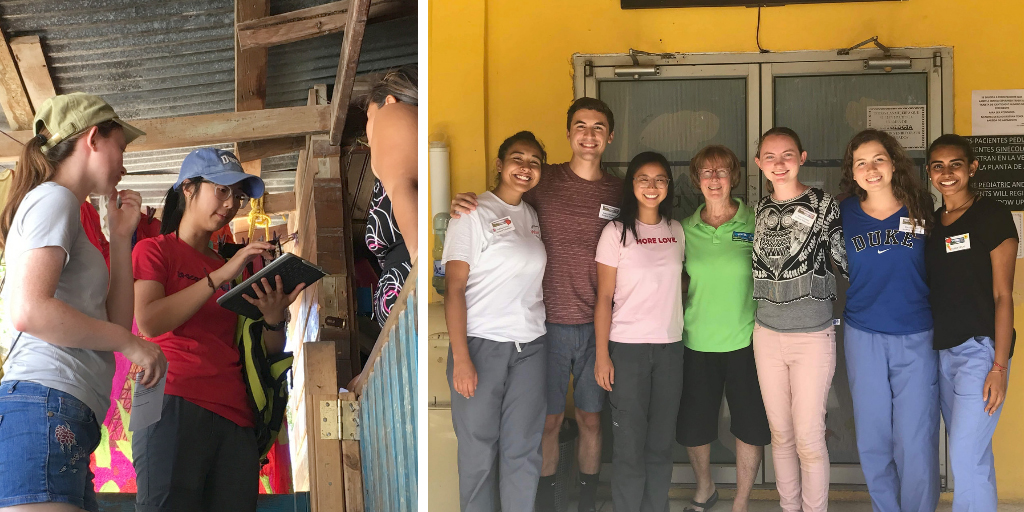 Last spring, three members of the team, including Linh Bui ’20 (Computer Science and Global Health), Rob Steilberg ’18 (Computer Science) and Kate Watkins ’19 (Biology and History), received a Bass Connections Follow-on Student Research Award to update the app and share it more widely with healthcare providers in Roatán. The team worked with Clínica Esperanza, a low-cost provider of medical services in the area, to streamline the process of recording immunization data by improving record collection, access and storage. The group was mentored by Lavanya Vasudevan. Recently, they shared this update:

Developing and Sharing an mHealth App to Streamline the Vaccination Process in Roatán, Honduras 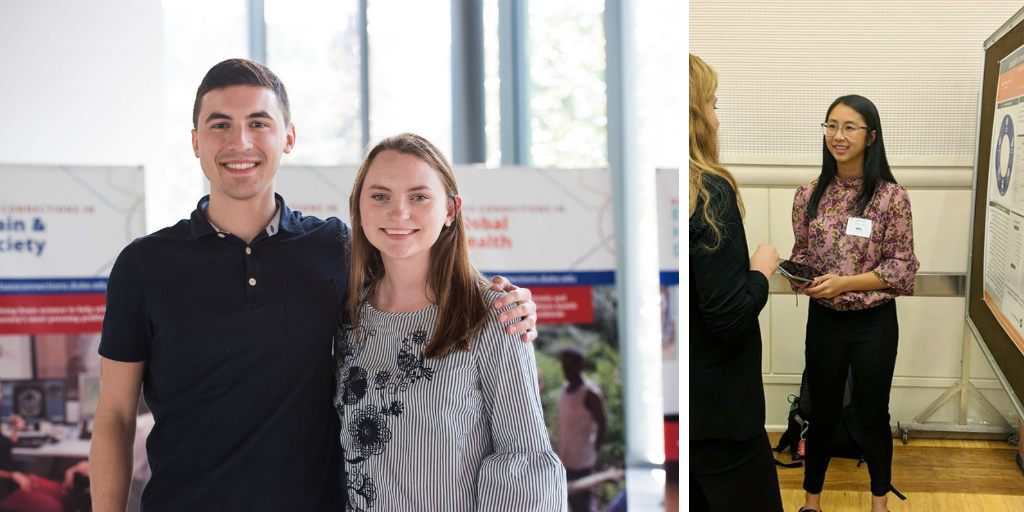 Despite a national routine immunization program in Honduras, many children in Roatán (a small island off the northern coast of mainland Honduras) remain susceptible to vaccine-preventable diseases due to delays in, lack of access to, or refusal to accept vaccinations. The current Honduran vaccination record system is entirely paper-based, preventing rapid identification of and outreach to under-immunized or unimmunized children. Our project aimed to streamline the process of recording immunization data, thus enabling clinics to focus more time on vaccination delivery.

Our project began a year prior to arriving in Roatán with the design and initial development of mVax, a mobile Android application designed to record and export vaccination data for Clínica Esperanza, a local clinic in the Sandy Bay neighborhood of Roatán. The primary goal of the app was to improve child vaccine uptake in the migrant community of La Colonia, located near the clinic. The app is designed to help achieve this goal by decreasing the amount of time spent copying vaccination data to paper forms while maximizing the amount of time spent with patients and educating them on the importance of regular immunizations. 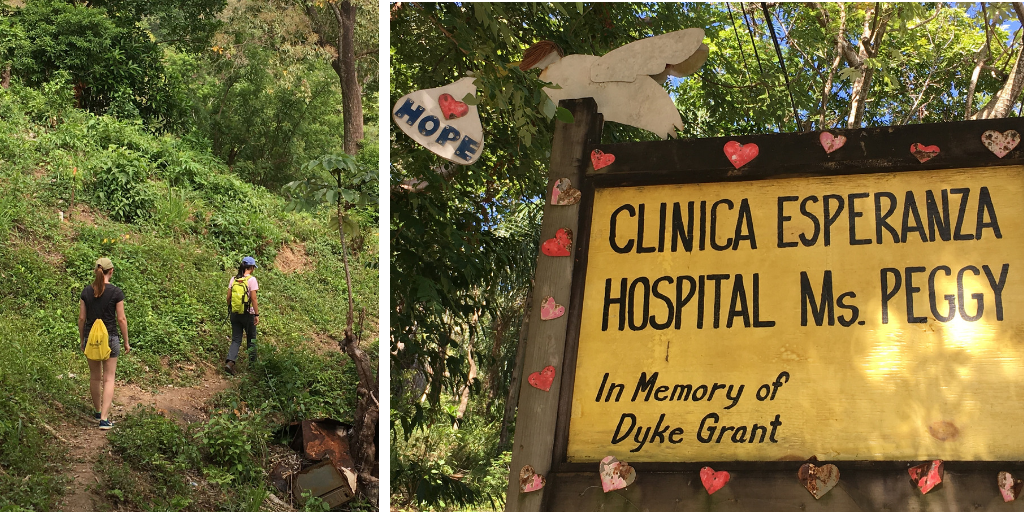 The application works by recording patient and vaccination data and providing a convenient way for exporting this data so that required vaccination form completion is easier and less time-consuming for the vaccinator. We implemented a powerful search algorithm for locating patients by a variety of search terms. We also designed and built a calendar widget for visualizing when patients were due for their next scheduled vaccinations, so that the clinic’s vaccinator could easily contact them and encourage retention rates among patients. Importantly, the app is bilingual for ease of use among both English- and Spanish-speaking people, and it provides live updating to a dedicated backend database, so that data is always correct across multiple devices. 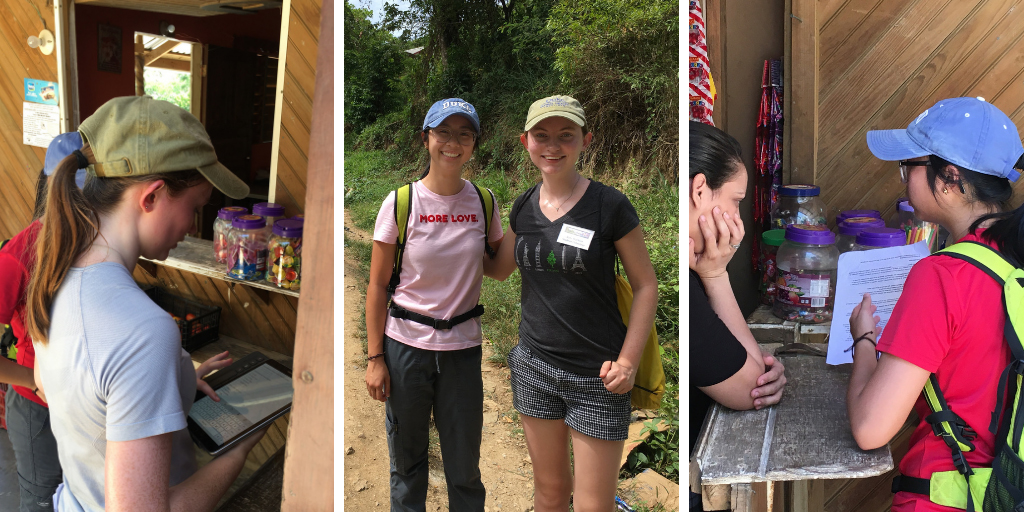 Our follow-on funds from Bass Connections allowed us to purchase updated tablets to finish developing the app and to ultimately donate them to the clinic for continued use after conclusion of our project. Additionally, we collected field surveys from mothers with children between the ages of 12 and 23 months using the tablets to facilitate secure data storage. By talking with diverse, local actors involved in delivering vaccines to children, including the vaccinator, community health workers and parents, we gained a holistic appreciation for the incentives and challenges of vaccinating children in a timely manner.

Today, the app has been fully developed and deployed. Clínica Esperanza continues to use the app to record their immunization events. Ultimately, future projects may investigate the efficacy of spreading the app to other clinics on Roatán or perhaps in other areas of Honduras, as well.