How does understanding evolution help us tackle the world’s most urgent health crises? What can we learn from evolutionary medicine about the spread of new and reemerging pathogens and antibiotic-resistant microbes, and increases in autoimmune diseases, obesity and cancer?

A Bass Connections project team, Shining Evolutionary Light on Global Health Challenges, explored these questions by focusing on the concept of evolutionary mismatch.

An evolutionary mismatch occurs when the traits of organisms that evolved in an ancestral setting are no longer adaptive because of changes in the environment or lifestyle. For example, in some groups of people a lack of Vitamin D and exposure to the sun as well as the stresses of twenty-first-century life have increased the number of cases of autoimmune diseases.

Led by Charles Nunn, Allen Rodrigo and Daniel Schmitt, the team prepared for field research in Madagascar by investigating possible evolutionary mismatches through broad-scale analysis of infectious and noninfectious diseases. In Madagascar, dramatic changes in diet and behavior have been accompanied by an increase in chronic Western diseases and musculoskeletal injuries and pathologies. 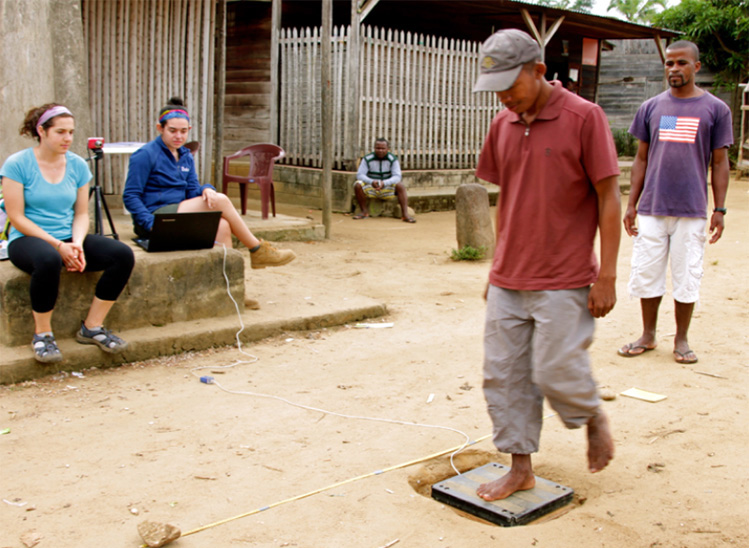 They documented their work through videos and shared findings in a series of posters:

The breadth and depth of the team’s research has contributed to the study of evolutionary medicine. The team also built a collaborative community of twenty-five people who are interested in the intersection of medicine and evolution. Their comprehensive research laid the groundwork for the new Triangle Center for Evolutionary Medicine (TriCEM). Formerly known as the National Evolutionary Synthesis Center, TriCEM is researching innovative evolutionary medicine, the intersection between cancer and evolution, social and biological detriments to health, pathogenic and commensal organisms and brain sciences.

Starting this summer, a new Bass Connections project team led by Nunn, Gerald Bloomfield and Subhrendu Pattanayak—Cookstoves and Air Pollution in Madagascar: Finding Winning Solutions for Human Health and Biodiversity—will investigate the health consequences of traditional cooking practices in Mandena, Madagascar. Team members will quantify the consequences of cooking practices on human respiratory health and air quality; assess the impact of wood extraction for cooking on nearby forests and wildlife, and quantify human effort needed to obtain sufficient firewood.  They will also investigate whether cooking practices contribute to high rates of cardiopulmonary disease observed in their previous Bass Connections project. The priority deadline for student applications has passed, but there may still be room on this and other project teams. 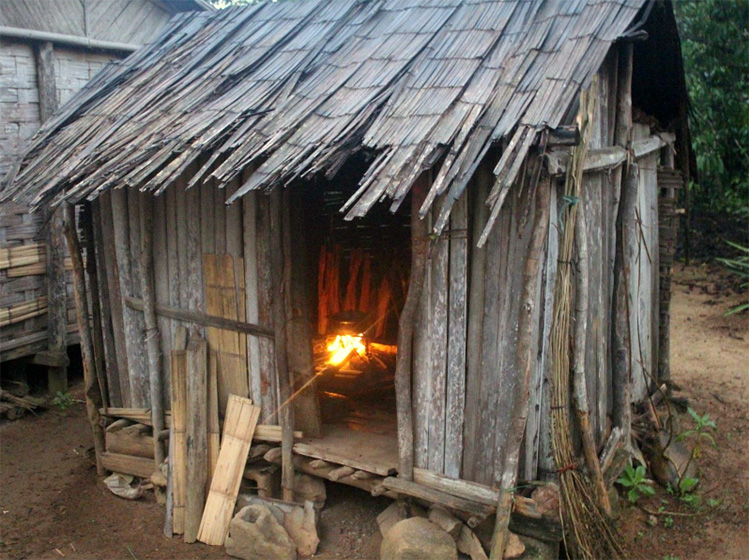 Learn more about Shining Evolutionary Light on Global Health Challenges and find out how to get involved in Bass Connections.