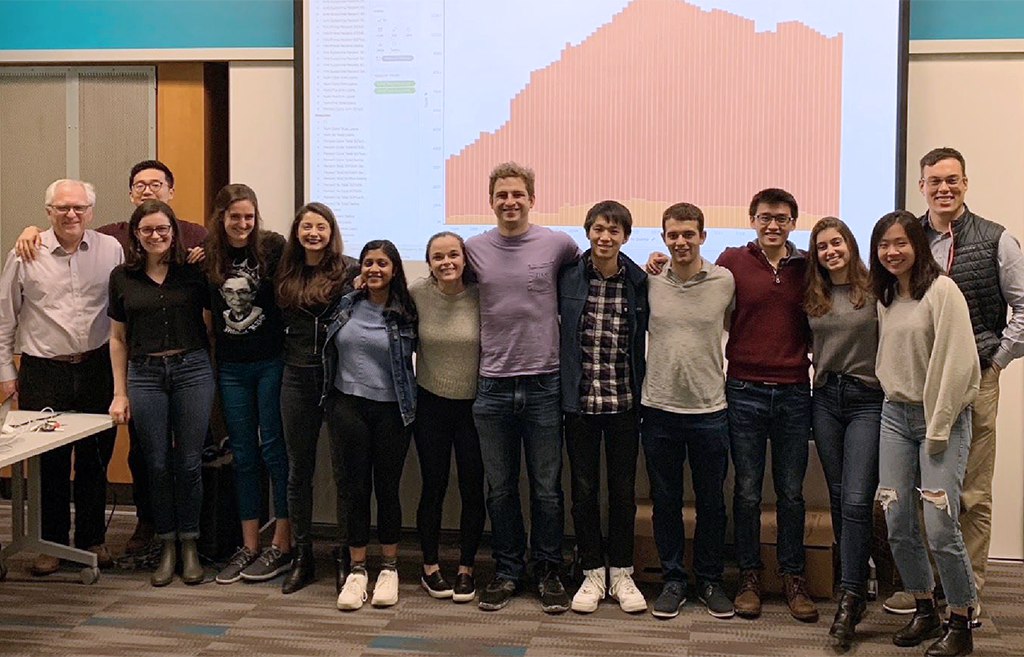 More than a decade before the collapse of Lehman Brothers on September 15, 2008, North Carolina policymakers, community advocates, and banking industry representatives identified problems in the mortgage market and took it upon themselves to find a solution. The result was a first-in-the-nation Predatory Lending Law, which passed in 1999 and cemented North Carolina’s status as a leader in consumer protection. This was followed by enactment of the North Carolina Mortgage Lending Act in 2001, which sought to curtail abusive practices by mortgage brokers and nonbank mortgage lenders through a system of licensing and regulation.

North Carolina was sounding the alarm, but the federal government wasn’t listening.

“The frustrating part was not to be listened to. The lesson would be that policymakers and industry people all over need to talk to each other more and listen to each other more.” –Joseph Smith, former North Carolina Commissioner of Banks and one of several team leads for American Predatory Lending and the Global Financial Crisis

More than a decade following the Great Recession, however, this lesson remains overshadowed by narratives that focus on the federal landscape: the Treasury Department and Federal Reserve, congressional hearings, and the Troubled Asset Relief Program. American Predatory Lending and the Global Financial Crisis, a 2019-2020 Bass Connections team, intends to situate the state and local context into discussions about the implications of that tumultuous economic period. In creating an oral history archive, data analysis and visualizations, and legislative timelines and policy memos, the team has deepened our understanding of what caused the Financial Crisis of 2008.

Each of the 20 undergraduate and graduate students and faculty worked on multiple projects throughout the year. The continued focus on interdisciplinary research allowed for students to produce engaging, accessible analyses, like the one from Duke junior Justina Zou. She set out to evaluate enforcement under the 2001 North Carolina Mortgage Lending Act, using public policy methods to identify critical components of Mortgage Enforcement Actions, followed with a data analysis of all 175 on record from 2003 to 2008. The resulting visualization in Tableau and accompanying description identified the type of fraud mortgage brokers were committing, and how many faced legal sanctions.

“While working on this project, I learned text analysis and visualization techniques that can extract interesting insights into policy outcomes from legal documents.” –Justina Zou, Duke Class of 2021

Justina’s analysis is available on the team’s website, along with deliverables by team members.

This website, developed by our technology team, led by sophomore Cameron Polo, showcases each team member’s research contributions and serves as a one-stop-shop for researchers, students, and media outlets. Several of our interviewees have not previously discussed their experiences and reflections on the record, just as datasets reflect new curations and analysis. As a result, the website houses a critical, ground-breaking archive of new evidence about the run-up to the housing crisis in the United States.

The team will be continuing next year, with an even larger crew of team leads and students. As we transition into summer, a new Data+ group will extend our quantitative work, while several research assistants will maintain our momentum with oral history interviews.

“Before starting this project, everything I really knew about the financial crisis came from watching The Big Short in a half-dazed state on an international flight. It’s really amazing how far I’ve come since. The depth in which the team covered the policies behind the crisis and the knowledge we’ve gained from interviewing prominent figures at the time are experiences I will never forget. I’m sad to be graduating, but excited to see what the team accomplishes next year.” –Michael Cai, Duke Class of 2020