Investigating the Politics of Slums in Urban India 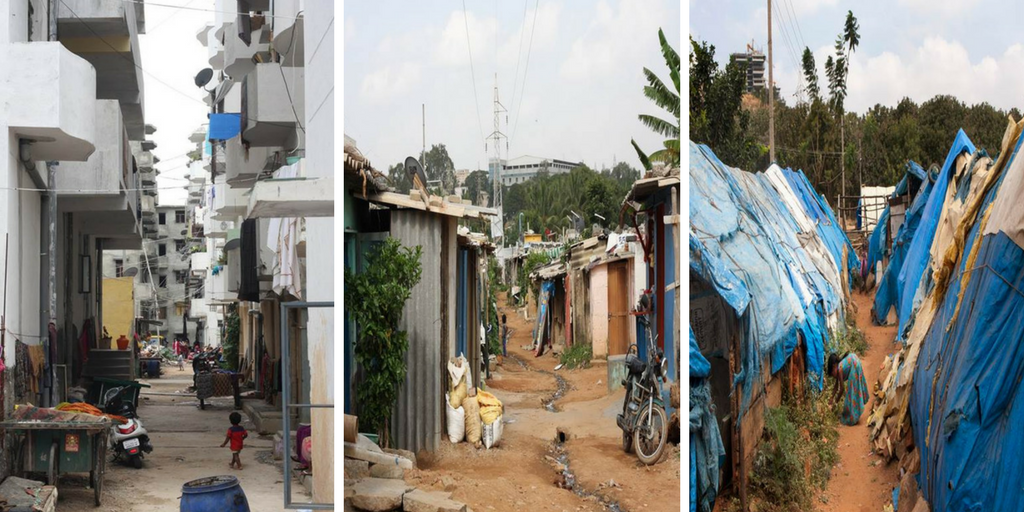 What counts as a slum? Professor Anirudh Krishna recalls setting forth on this area of research in Bangalore, India, and being confused about what he found. “We went to the government and got a list,” he said on the Sanford School’s Ways & Means podcast, “and, like good researchers, we took a random sample of slums. When we went to those slums, we said, ‘These aren’t slums,’ because they were mostly three-story concrete structures.”

Krishna and his team weren’t getting the full picture. “Stuck in between those three-story structures, there was this occasional house with a thatched roof that looked like what the slum might have been 20 or 30 years ago,” he said. “We realized after having gone to about 15 of these settlements that we got off the official list, that these aren’t the real slums of Bangalore.”

Partnering with Professor Erik Wibbels as well as the Jana Urban Foundation and the Indian Institute of Management, Krishna led a series of Bass Connections teams to document the unofficial slums and learn more about their residents.

Political Science doctoral candidate Jeremy Spater took part in this research over the past two years and received a grant to take his work further over the summer of 2017. He shared an update: 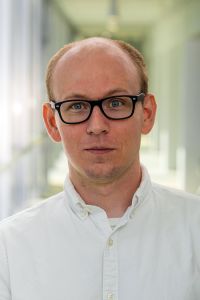 With the support of a Bass Connections Follow-on Student Research Grant, I had the opportunity to travel to Bengaluru, India to conduct fieldwork in support of my dissertation research on distributive politics in the slums of urban India.

As part of my fieldwork, I had the opportunity to conduct qualitative interviews with a number of slum residents regarding economic mobility, service provision, and political mobilization. Moreover, I interviewed bureaucrats from several local and state development agencies about the effectiveness of programs to help the poor in Bengaluru.

This fieldwork helped me to understand how social networks and distributive politics affect development and public goods availability at the slum level. In particular, I learned how slum residents’ political preferences and voting behavior are conditioned by their hopes for the future, their ascriptive identities, and by the efforts of organized political parties to mobilize these identities and to offer targeted public goods to sway their votes. Moreover, I gained valuable insights about how the needs of low-income city residents are perceived and addressed by government agencies.

This work has been tremendously helpful in understanding how residents of India’s urban slums can mobilize to obtain necessary services. 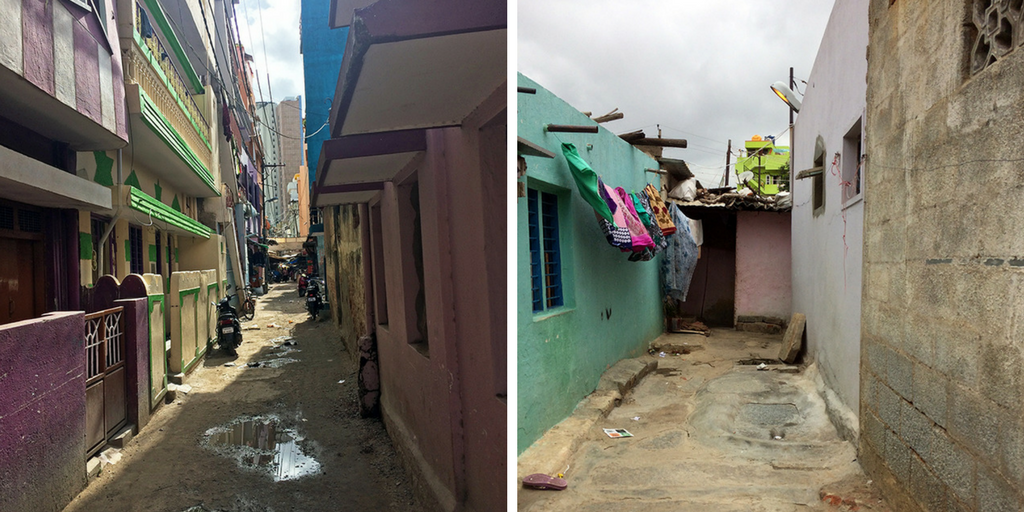 On September 13, Spater gave a talk on “Simulating Segregation: Estimating Segregation at the Neighborhood Level” at the Information Initiative at Duke. His machine learning project explored the effects of residential segregation on people’s political preferences and level of tension between people of different ethnic identities. Using the geolocations and characteristics of a random sample of the residents of a neighborhood, he tested the hypothesis that the residents are segregated according to their characteristics.