Trust in the Face of Natural Disaster 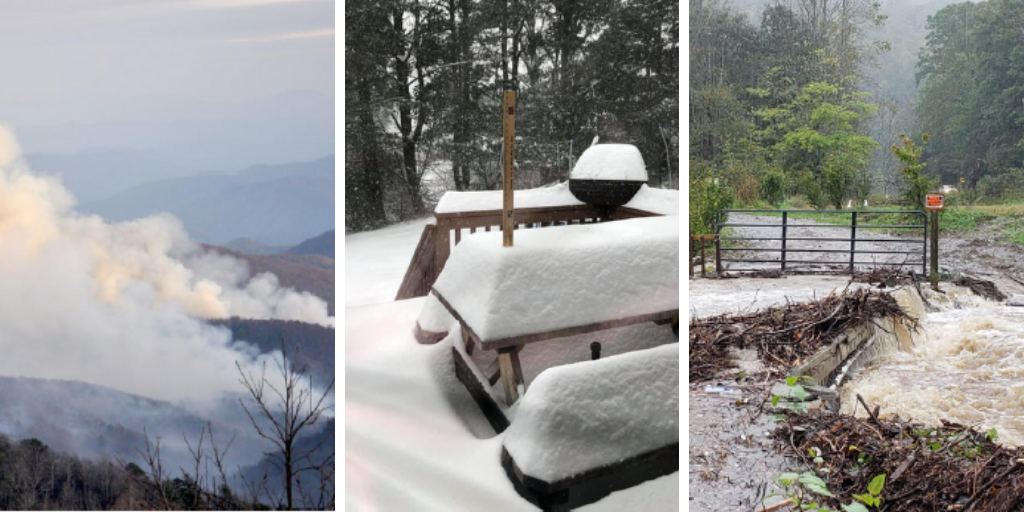 Human development of wilderness areas has generated important physical frontiers in the wildland-urban interface: areas in which human-built structures intermingle with undeveloped wildland, forest or vegetative fuels. North Carolina has a greater number of acres designated as wildland-urban interface than any other state. We also live in a moment in which the information environment offers a wide array of sources, information, and misinformation. Understanding how residents of counties that are high in these areas make decisions about which sources to trust regarding natural disasters, hazards and extreme weather could offer a foundation for crucial future public engagement efforts. 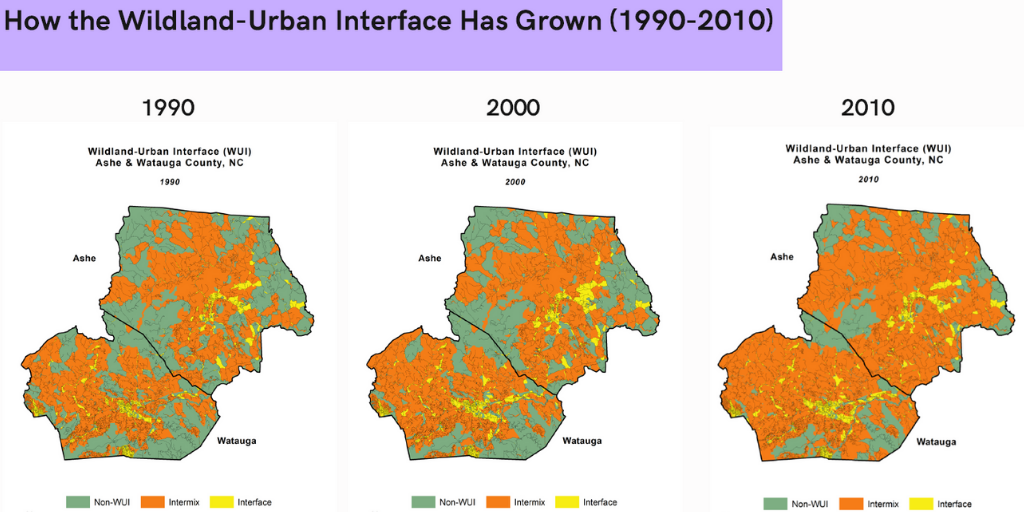 To understand where people turn for information regarding natural disasters, hazards, and extreme weather, we surveyed residents of Ashe, Watauga, and Rockingham counties in North Carolina. The COVID-19 pandemic directly challenged our original project plans to travel to various counties and observe daily life in those places and we also faced some personnel attrition during the difficult year, but the team was able to find alternative means of surveying residents in three counties through online surveying.

Survey respondents (n = 79) ranged from 27 years old to 87 years old. Approximately 22% (17/79) reported some college or less. We found general preference for local sources. Most respondents were open to signing up for a phone or text alert service regarding air quality, for example, but were more likely to sign up for a local service than for one offered by a federal organization, e.g., the U.S. Environmental Protection Agency, t = 2.0, p < .05. Those with less education were more likely to sign up for a local phone or text service than counterparts, standardized beta = - .32, p < .01, in an ordinary least squares regression with age and education as predictors. The most cited sources of information on natural disasters, hazards, or extreme weather in terms of frequent or very frequent engagement were primarily local: local online sources, local television news, a local newspaper, neighbors or family members (through face-to-face or phone conversations), and social media. Sources that were most often cited as being trusted almost completely or completely also were largely local. 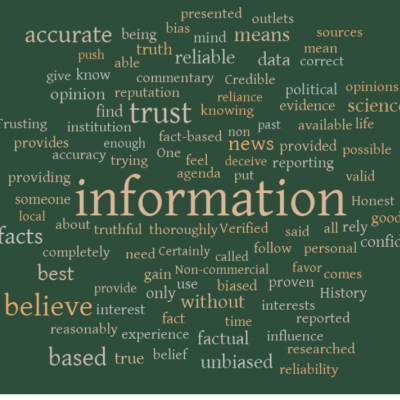 Recommendations Based on Survey Results

Based on our results, the team recommended to various local, state, and federal partners convened for a final debriefing that warning and preparation communication efforts should partner with local organizations as message sources as well as highlight shared values and interests with audiences. 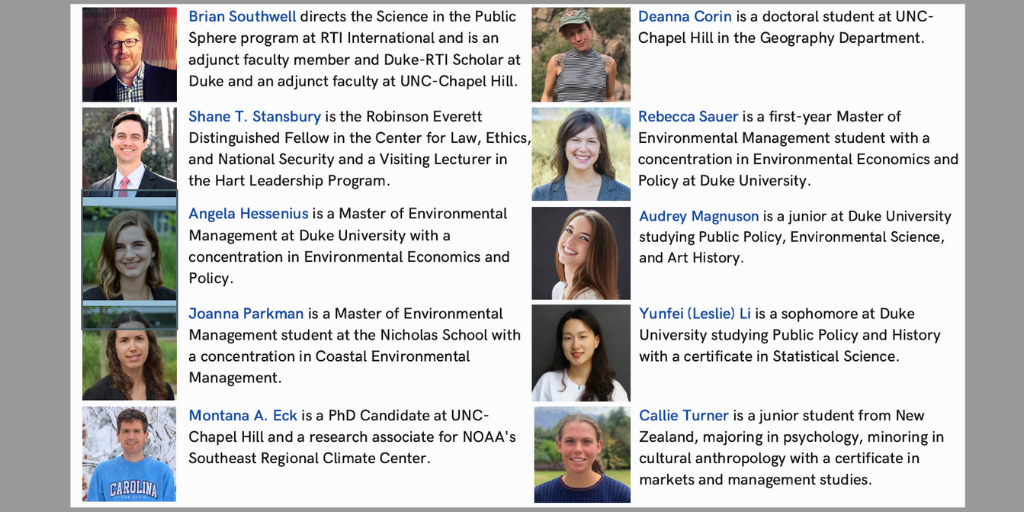