I was born in Pakistan but I’ve lived in Florida since I was two. Ever since I could remember, Duke was the only school that I wanted to attend. Not only did Duke provide a stimulating and engaging academic environment, but it also emphasized the importance of broadening your horizons and learning about the world around you.

During my first semester at Duke, I was committed to the premed path I had chosen for myself at a young age. However, my goals of becoming a doctor quickly changed when I ended up doing DukeImmerse: Uprooted/Rerouted, which was a program centered around forced migration and refugee studies. My DukeImmerse experience really guided my academic trajectory at Duke. It made me realize migration was an issue I was very interested in and I wanted to study it more in depth. 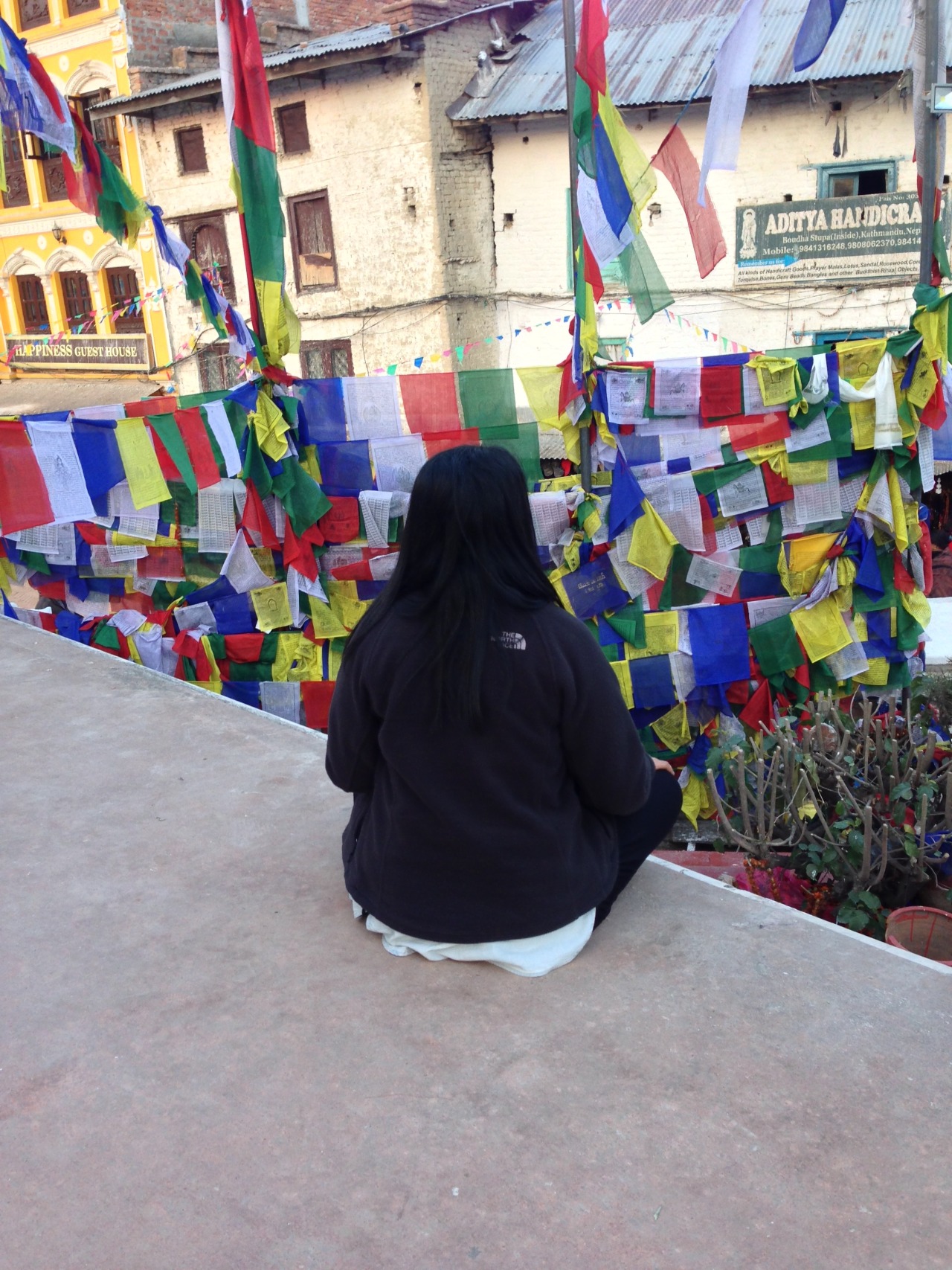 Following DukeImmerse I participated in Duke in Oxford where I took a class on the political economy of immigration.

My time on the Bass Connections team really allowed me to gain a much deeper knowledge of the issues I had studied during DukeImmerse. Also because of DukeImmerse, we have a very extensive archive of life story interviews from refugees starting from 2010 in Nepal and 2012 in Egypt and later Jordan. It is such a rich source of information, and to be able to use that for our research was invaluable. 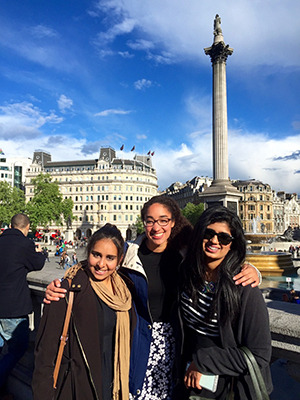 This past summer, we had the opportunity to write a paper for a conference in Oxford using the interviews from our archive. Revisiting the interviews from a different angle and a more nuanced position allowed us to gain a much deeper understanding of the material we were working with. At the conference, we were the only undergraduates there. I think the tools and mentorship that Bass Connections provided really gave us the ability to do that.

Bass Connections has been an amazing experience. My experience challenged me to grow both intellectually and as a person.

Bass Connections has provided me with an academic passion that extends outside of the walls of the classroom. Durham has a very large population of refugees from Iraq. SuWA is a women’s empowerment group that I am involved in through Kenan that meets every Tuesday for two hours. SuWA is focused on providing cross-cultural interaction between Duke students and refugee women. We really hope to promote meaningful relationships between the two groups while also helping the refugee women with English skills and any other things they need to adjust to life in the US. Along with that, we’re trying to start a nonprofit, SuWA Skills, that will help them to find jobs and create enterprises.

This summer I participated in DukeEngage Serbia, where I worked for an organization called the Asylum Protection Center, which dealt primarily with refugees and asylum seekers, which at the moment are mainly Iraqis and Syrians trying to enter the EU. This experience really helped further the knowledge I began gaining through Duke Immerse and then Bass Connections.