On September 28 and 29, I attended the inaugural Carolina Food Summit, which focused on the ways in which food has shaped place and cultural identity in North Carolina and the wider American South. The conference also addressed some of the key economic, social and environmental challenges facing North Carolina’s food system under the status quo, raising questions as to how these issues might be resolved moving forward. 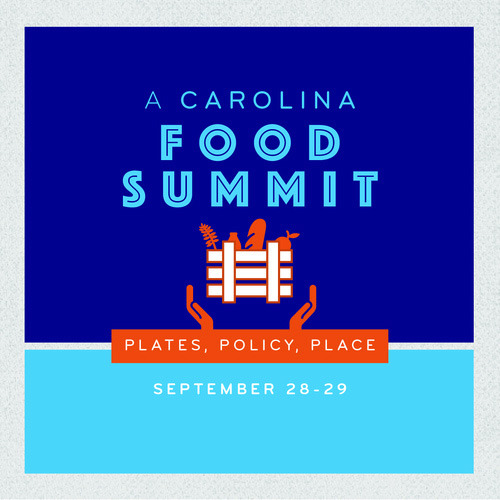 The first day of the conference took place on the campus of UNC-Chapel Hill. Seven speakers, all with various ties to the food industry, explored their experiences of “southern” food and its importance in shaping a place’s community, shared identity and social cohesion. The presenters included chefs, businesspeople and other avid food-consumers; this breadth of perspective led to a wide range of ideas.

One key theme that emerged from the afternoon was the link between food and feminism. Several speakers talked about their personal journeys to overcome the “southern housewife” and “women’s work” stereotypes that have traditionally been associated with cooking and the food industry here.

Cultural appropriation of different foods was another fascinating point of discussion. One speaker weighed the newfound popularity of southern food in New York restaurants, concluding that, even if authentic in taste, this food could never be truly “southern” because of its detachment from the communities in which it originated. In its place of origin, the speaker argued, food has a greater significance as part of that community’s shared history and culture.

This theme of authenticity and assimilation in food was examined further by chef Vansana Nolintha, who talked about his experience of immigrating to the US from Cambodia, and establishing a restaurant in Raleigh as a means of putting down roots and forging a greater connection with his homeland. Nolintha also discussed his initial difficulties in appealing to American customers and finding acceptance with the area’s food culture. This point reinforced the extent to which food culture can shape community identity. Donovan McKnight, another speaker, discussed this idea further in explaining his work to utilize local food culture as a platform for forging a cohesive post-industrial identity in Greensboro, NC. 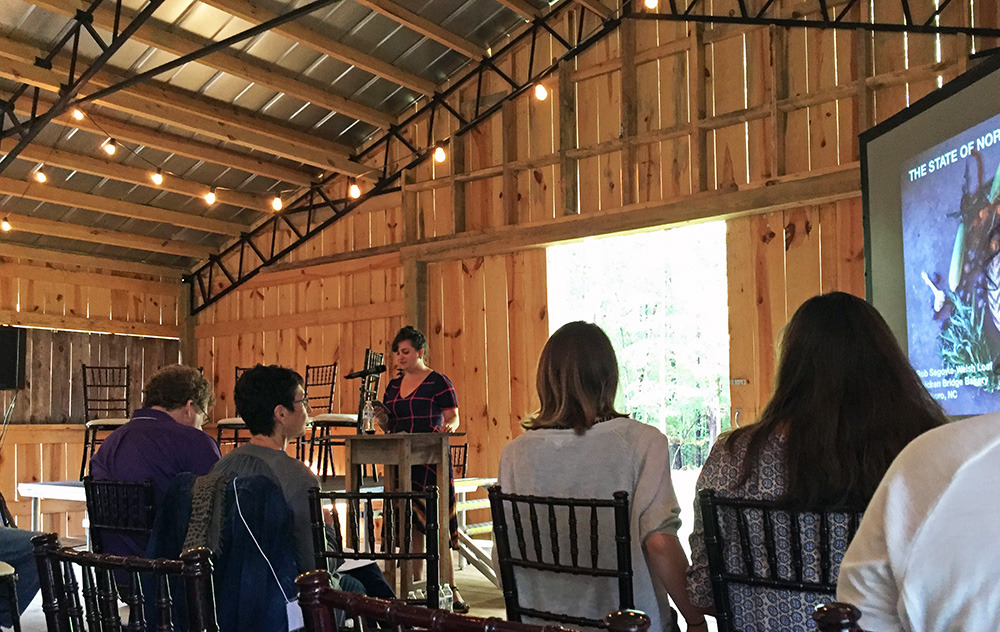 The second day of the Food Summit was hosted at Rock Quarry Farm, near Chapel Hill, and began with a talk on the state of North Carolina’s food systems by Marcie Cohen Ferris of UNC. Ferris emphasized the role of food as a gateway to culture. We can learn a great deal about a place simply by observing what is eaten, where, when and with whom. Positive values of community, connection and family, as well as difficult histories of racism, sexism and class struggle, are all observable in an area’s food culture. In North Carolina, for example, Ferris suggested that staples such as pimento cheese could be traced back directly to the state’s history of manual labor.

The conference went on to discuss how national interest around southern food is such that it is often misrepresented in basic stereotypes, with insufficient recognition of the geographical and ethnic diversity present in modern-day southern food culture. Certain key groups that influence southern food—including African Americans, women, immigrants and the poor—are largely left out of this oversimplified narrative. This discussion led to an interesting conclusion: that food culture and accessibility can often be used by elites as a significant tool of power. 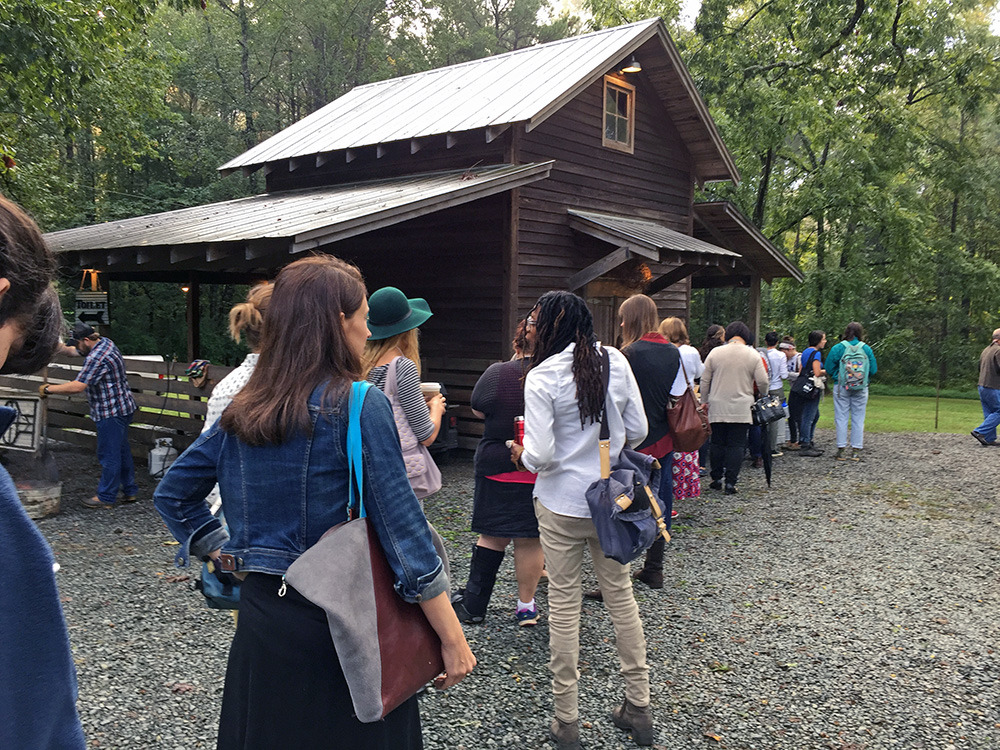 One final major topic raised at the Carolina Food Summit was the challenge of addressing the problems associated with the current food system. Key aims discussed included improving access to healthy food, providing sufficient support for farmers, improving livestock conditions, reducing food waste and protecting local food cultures while incorporating new influences. There have been some significant positive steps forward, including the rise of farmers markets and smaller-scale, independent producers. There has also been a notable rise in focus on eating seasonally using local, high-quality ingredients, as advanced by so-called “farm-to-table” restaurants. However, childhood obesity and other health-related issues, the decline of home cooking and issues of animal welfare and waste surrounding hog and poultry feedlots are major obstacles facing the future of food production and consumption in North Carolina.

The conference’s theme of finding a sustainable future for North Carolina’s food systems ties closely to the themes of the Animal Waste Management Bass Connections project. As a greater number of consumers become focused on the provenance of their food, and start to choose small-scale vendors over large-scale operators, meat production methods are likely to come under greater scrutiny. This, combined with increased consumer/government focus on health and well-being, could eventually lead to reduced meat consumption in the US. In any case, the current intensive production model—and the waste associated with it—will undoubtedly be challenged. Thus, the Carolina Food Summit’s primary topic—increasing food culture and awareness—has potential to bring about significant change regarding animal waste management.