Remember Why You Should Do It? Memory and Reasons in Moral Decision-making (2018-2019)

When faced with a moral decision, people often have many diverse reasons for and against the possible choices. Many philosophers argue that making and revising moral decisions ought to be a matter of deliberating over reasons, because reasons serve to favor or to justify choices for action. Duke researchers’ recent work has shown, however, that people typically make an initial moral decision and then set out to confirm the validity of that decision through biased and motivated reasoning. Because of this, people very rarely change their moral decisions. This is only part of the story, however. Memory for reasons likely plays a critical role in our propensity to keep our moral decisions fixed over time. This Bass Connections project team conducted experiments to investigate this issue.

The team set out to conduct six behavioral studies during the course of a year. The first experiment investigated whether, when individuals are provided with reasons for both sides of a contemporary moral issue (e.g., the death penalty), they are more likely to remember the reasons supporting the option initially chosen rather than the reasons opposing the option initially chosen. The second experiment aimed to conceptually replicate and extend the first study but with classical philosophical moral dilemmas. Experiments 3 and 4 compared memory for moral decision-making between cohorts of young and older adults. In experiments 5 and 6, the team implemented a new manipulation designed to reduce the suspected memory bias for supporting reasons over opposing reasons.

M. L. Stanley, A. Bedrov, R. Cabeza, F. De Brigard. Remembering our immoral pasts to be better in the future. In preparation.

What I’m Working On: Why You Didn’t Do That Thing You’re Sure You Did 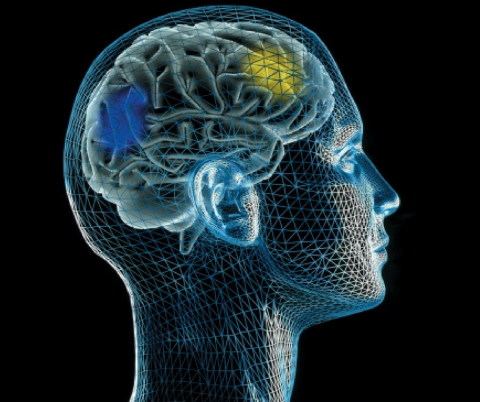