The engineering component of the project involved designing, building and testing an ocean energy harvesting buoy. The applications portion of the project involved exploring the energy response of a standard ocean buoy based on its geometry (e.g. size, shape, center of mass) in an aquatic environment (e.g. wave tank tests and ocean tests at the Duke Marine Lab in Beaufort). Tested devices were deployed at the Duke Marine Lab.

The team also participated in the State Energy Conference of North Carolina in Raleigh, on April 17, 2018. 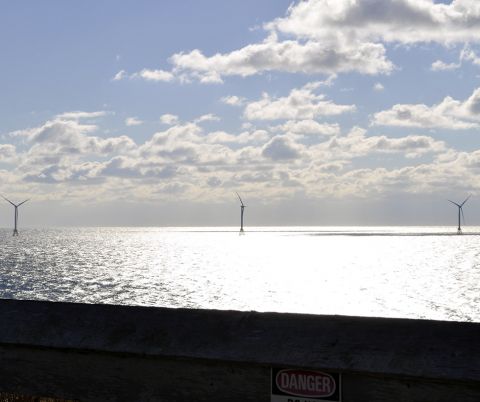