How to Build Ethics into Robust Artificial Intelligence (2019-2020)

Self-driving cars are beginning to appear on local streets. Autonomous drones are flying over populated areas and on military missions. Robots are performing surgery, and artificial intelligence is used in criminal justice. These autonomous systems have promise to provide many services that will help society, but they also raise significant concerns.

This Bass Connections project attempts to build morality into artificial intelligence by incorporating new morally-relevant features based on the data gathered by the previous year’s project team. The project employs crowd-sourcing of online moral judgments about which features of an action are and should be seen as relevant to the moral status of the action.

The project’s pilot study focuses on kidney exchanges, using experiments and online platforms to ask people what types of factors they believe kidney exchange algorithms should and should not take into account in determining who gets a kidney. Team members then construct scenarios where these factors vary in systematic ways and use machine learning to construct an algorithm that predicts human moral judgments, tests its extension to a novel set of scenarios and reveals how various moral factors interact.

Another challenge for moral artificial intelligence is society’s unwillingness to adopt it. To tackle this challenge, team members will ask participants whether they think humans or computers should be making decisions in a wide range of scenarios and applications. Researchers have some preliminary evidence showing that people will be more willing to accept computers’ decisions if they have been exposed to computers making decisions in similar contexts before. The team will be testing this pattern using new uses of artificial intelligence and interventions.

The third project combines principles from moral philosophy and economic game theory to design scenarios and games that ask participants to judge actions. Game theory underestimates the amount of money participants will choose to give to each other in this game. This might be happening because game theory has not adequately taken morality into account. To test this, team members will ask participants to play the classic “trust game” and report how morally wrong or acceptable they thought their actions and their partner’s actions were. 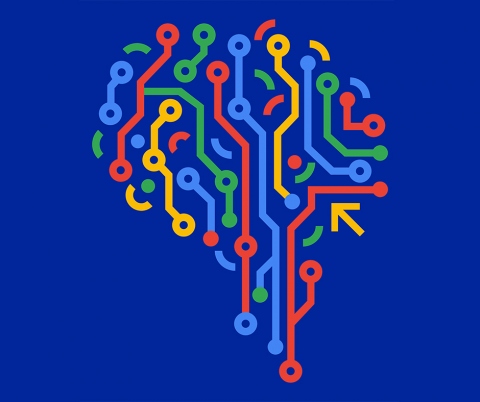