No fossil fuel permeates the history of the United States like coal. During the 19th century, it became the first mineral to provide the majority of the nation’s energy and fueled the steam engines, railroads, factories and foundries that drove the Industrial Revolution. Between 1885 and 1951, coal constituted as much as three-quarters of the nation’s energy budget – a level yet untouched by any other single fuel source. As crucial as its contribution has been to the nation as a whole, coal has been even more important to the communities where it is mined.

This Bass Connections project aims to analyze coal’s rise and subsequent fall through the lenses of history and economics, with a special emphasis on how coal entwined energy, the environment and community over the course of the past 200 years.

The goals of this project are to:

The project will be divided into three stages: 1) an instructional period (boot camp) to brief students on the necessary background and research methodologies; 2) a research stage during which students will explore the data and oral histories in discrete but interlinked subteams; and 3) an analysis/writing phase during which students will prepare the team’s final report and launch phase two of the public history website.

Foundation for future research and grant applications; monograph surveying the economic history of the U.S. coal industry during the late 20th century; public website on the history of coal in America

How to Be Your Own Successful Project Manager 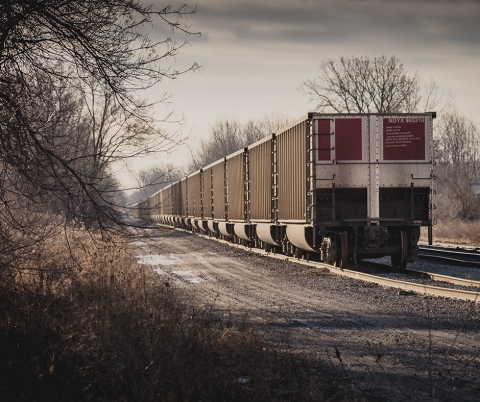