Working with the Work of Others

As we embark on the actual planning of our films, I am realizing the unusual nature of the task at hand. For this project, we have been fortunate to receive on-the-ground footage from the post-conflict environmental assessments that the United Nations Environment Programme (UNEP) has conducted. It’s fascinating to be able to see into a world that I otherwise would have no access to. However, because it’s raw footage and we don’t know those who filmed the footage themselves, we aren’t always aware of the broader significance of a specific zoom or pan. The footage is there, but the narrative is up to us. 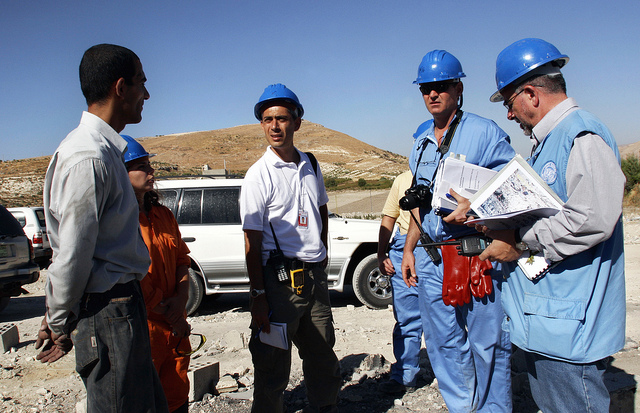 Recently, my group has been working out what story we want to tell with the footage. Community-based environmental management and gender are the broader themes that our film will hopefully highlight from UNEP’s work, but what I find myself wondering is, what would those who originally documented the assessments say about what we are doing? Would they approve, or are we using the footage to portray something entirely different? Particularly with some of the B-roll footage, was there a vision for how various shots were supposed to be used? Was that glorious shot of the UNEP vans rolling in with the cityscape on the horizon meant to signify a beginning or an end? Was the shot of an old man giving his opinion on the political situation intended to be a focal point of a section on the local political situation or only a silent image on an indigenous person to be used as a transition?

It also raises some questions about the agency of the people in the footage that we are using. Unlike the people who held the cameras, we haven’t had a chance to develop a relationship with any of these individuals. The people we get to watch are mostly strangers aside from the small snippets of information that are relayed to us through the footage. Will they ever know that their portrayals were used? How would they want to be portrayed and what would they think of what we will eventually produce? These are some of the challenges of archival work where we are working with the work of others who we no longer have access to.

I am both wondrous and anxious about whether we will sufficiently be able to extend the work of the original filmmakers and represent the people they filmed in a way that is accurate and respectful. At the same time, these secondhand film projects present a second chance that most forgotten footage probably never gets, and also provide us a really incredible opportunity to connect to both the realities and imaginations of others and retell the story. 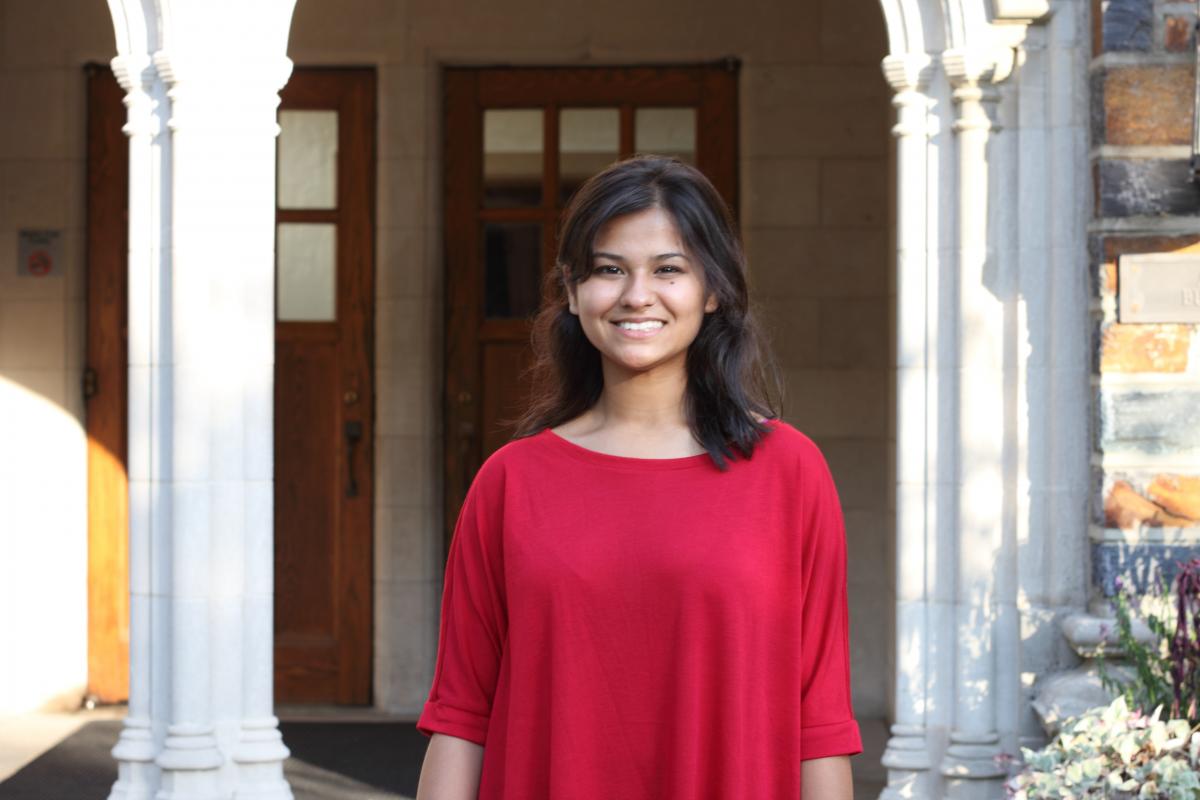