Taking on a Different Point of View 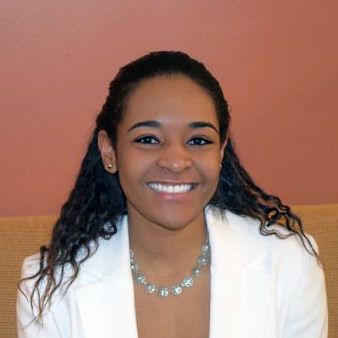 One of my favorite experiences of the Bass Connections project Animal Waste Management and Global Health so far was the debate. Our group divided up into two teams, one who believed that change would be best implemented by targeting consumers and the other who insisted that targeting producers would be more efficient. In the days leading up to the debate, we intently researched information that would support one side of the debate over the other.

This debate was memorable and particularly challenging for me because I internally believed that consumers would be the driving force to create change. After all, the products are given to the consumers, so if the consumers do not purchase these products the system is forced to change in order to fit consumer demands.

However, based on the way our teams were divided up, my discussion group was given the task of arguing for the production team. At first this was a very difficult task for me since my head was flooded with reasons that consumers could be most influential. However, these reasons ultimately came in handy as I could use the arguments I knew the other team would come up with as a counter-argument for the production side.

The production argument fundamentally was that producers are the ones creating the product so it is much more efficient and less time-consuming to ignite change from their end instead of waiting until consumer preferences changed and became apparent to these producers.

This debate was a great learning experience for me on how to argue for a different side than I originally thought. Additionally, after the debate and after coming up with so many strong arguments for the producers’ side, I questioned if what I initially thought was true. Overall, the production vs. consumption debate was a great experience and helped me improve my own debate skills as well as gain further knowledge about the key players in the concentrated animal feeding operations (CAFO) industry.