Student Tracks History of Folk Music Across Mountains and Sea 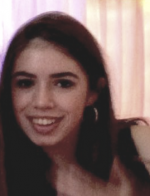 Before she joined the Bass Connections NC Jukebox project team and related course last spring, Adriana Lapuerta ’20 wasn’t sure how her interests in music, history and technology could be combined to form a coherent educational pathway. An accomplished singer and instrumentalist, Lapuerta figured she would focus her studies at Duke around her growing interests in computer science and perhaps take a music or history course on the side, just for fun. However, when she stumbled upon the opportunity to contribute to research on Appalachian folk music, North Carolina history, archival research and digital technology, she knew it was right for her.

Through NC Jukebox, Lapuerta spent the spring semester immersed in the Frank Clyde Brown Collection, an extensive archive of early 20th-century North Carolina folk music recordings collected by Duke’s own Professor Brown. Using Brown’s notes and letters as well as digitized historical documents such as census records and newspaper clippings, Lapuerta worked to piece together the stories of some of the individuals on Brown’s recordings, becoming particularly enamored with the Hicks family, whose songs Brown recorded in 1939. 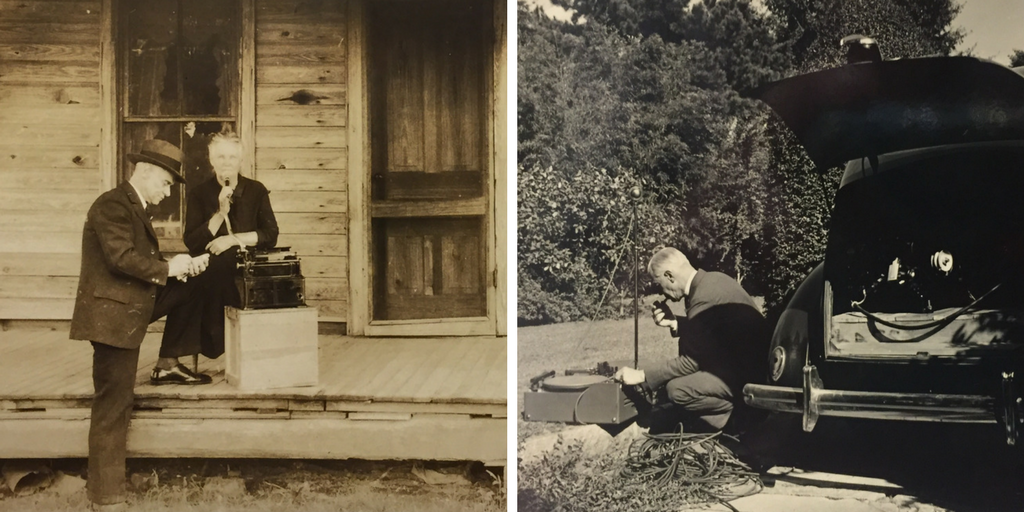 Lapuerta’s research culminated in a paper on Appalachian folk music, family and religion in the 19th and 20th centuries, but she was eager to go further. Through a Bass Connections Follow-on Student Research Award, Lapuerta spent part of her summer tracking the Hicks family’s ancestry and singing traditions both in the archives at Duke and across the Atlantic in England. Recently she shared an update.

Last spring, I conducted in-depth research on the Hicks family, a family of English descent who settled in Beech Mountain, North Carolina, in the late-18th century. Old Appalachian families are largely responsible for the preservation and transmission of unique forms of cultural expression rooted in English traditions of ballad singing. This makes the Hicks family an invaluable source for exploring a wide range of topics related to contemporary Appalachia and 17th- and 18th-century Britain. 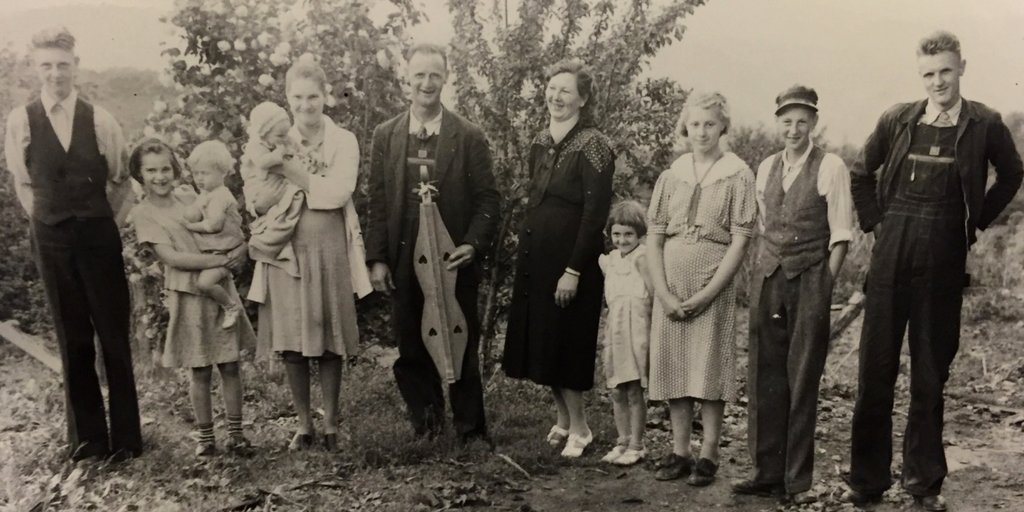 As a part of NC Jukebox, I produced a micro-history of religion in the mountains using my research on the Hicks family as a case study for traditions and practices specific to Western North Carolina. However, I wanted to continue to track this family’s history, because I felt like a lot of their story was still missing, and I wanted to continue to learn how ballad traditions were transmitted and preserved and how they continue to exist today. Since I live in England, I also saw an interesting opportunity to explore the relationship between folk music in North Carolina and folk music in the UK.

During the first six weeks of the summer, I spent a lot of time in Duke’s Rubenstein Rare Book & Manuscript Library looking at Frank Clyde Brown’s documents as well as the Frank and Anne Warner Collection. The Warners were dedicated amateur folk song collectors who were close friends with the Hicks family and corresponded with them for over 40 years. Their collection holds a plethora of letters between the two families that allowed me to gain a sense of what the Hicks’ world looked like in early-20th century Appalachia. 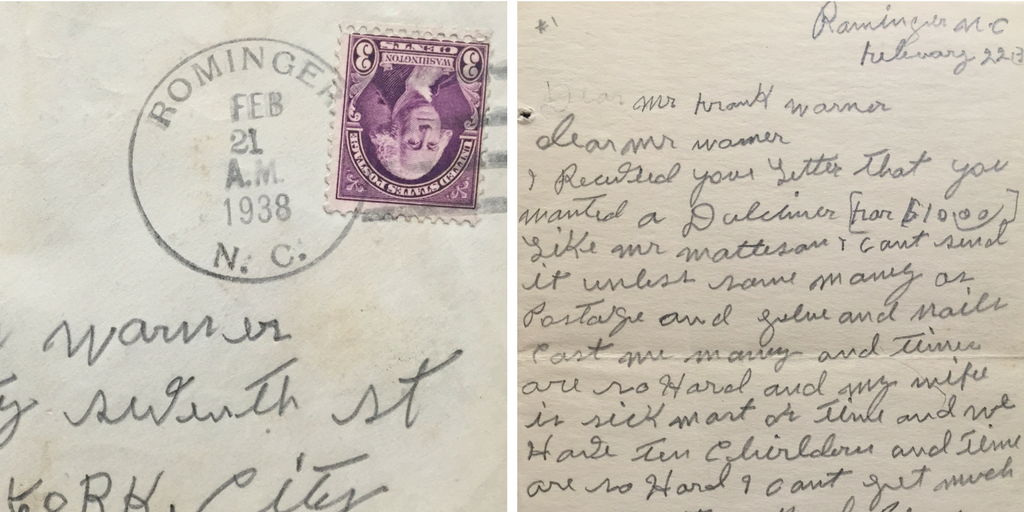 During this time, I also kept an informal research blog to document my findings and reflect on my first experience doing completely independent research. Working in the archives can be difficult and isolating, so it was refreshing to work on something that had the capacity to be both academic and personal. This blog also helped me visualize how my research was progressing and helped me create a map for the future. I am excited about this blog’s capacity to keep growing as I add more notes, photos, findings and reflections. 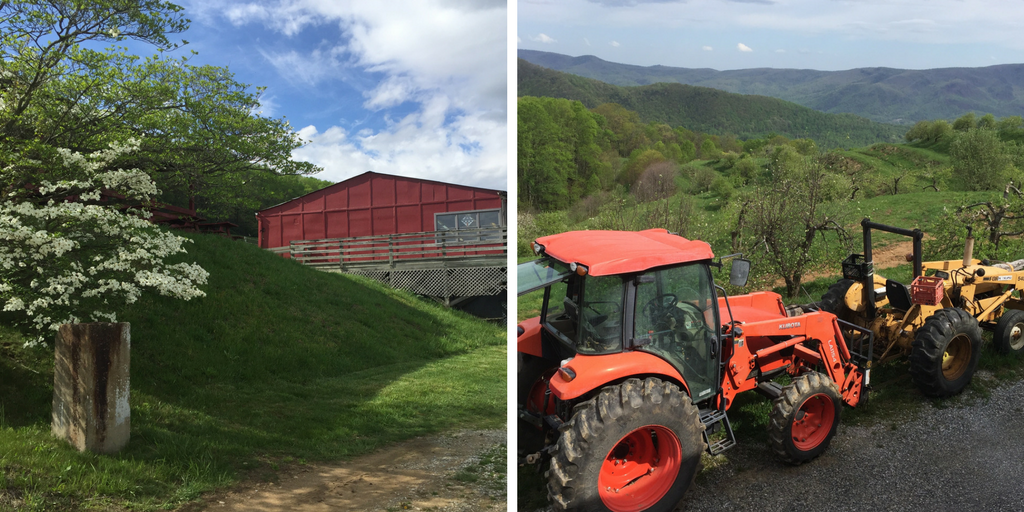 My favorite part of my summer research was visiting The Orchard at Altapass, a historic apple orchard and heritage center along the Blue Ridge Parkway. There I met some of the most amazing people, including a local couple, Terry and Ruth McKinney. Terry McKinney is a skilled musician who grew up in Spruce Pine, a small town about 30 miles from the Hicks family’s home on Beech Mountain, and he had many stories to tell about life growing up in the mountains. He was also an incredible resource for learning about folk music traditions, and I had the privilege of seeing him perform at the Orchard before community members and visitors. 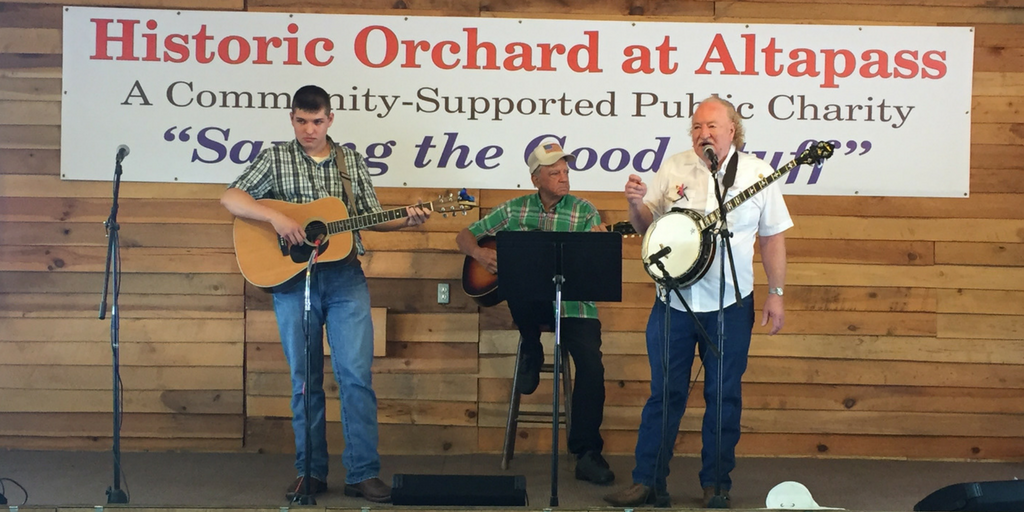 I also spent part of my summer at home in England. There, I did further research on the roots of folk music in general, with an emphasis on the specific songs Frank Clyde Brown recorded from the Hicks family. I also learned more about 17th and 18th century immigration practices and how these impacted the movement of folk music from Scotland, Ireland and England to the American east coast. It was interesting to see how the Hicks family might have fit into the wider context of settlement in the U.S. and migration from the coast to the Appalachian mountains.

The next step is to consolidate my research and find a compelling way to package and present it. After visiting the McKinneys’ community in the mountains and meeting with Frank and Anne Warner’s children, Jeff and Gerret, I realized that making my work widely accessible to both academic and public audiences was really important to me. Therefore, although I plan to update my blog to include a formal report of my research, I intend to create a digital multimedia presentation of my ‘research journey’ to highlight what I have uncovered for a nonacademic audience. I have been working with the Wired! Lab to figure out the best way to tell this story, and I will probably use a presentation platform like Sway. 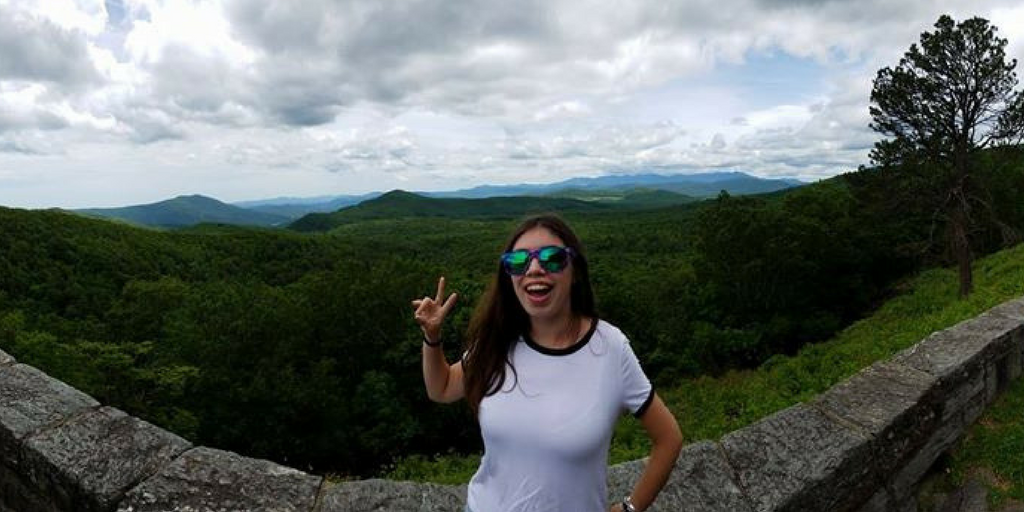 My follow-on research made me realize how much I love exploring different cultures, especially through music. Music is an amazing tool for understanding people that can add a unique angle to the overall picture of everyday life and culture. I also find the idea of combining the humanities with technology endlessly fascinating. This project only touched the surface of how powerful combining these two disciplines can be, and it even motivated me to take part in another Bass Connections project, Open Source Education Technology.