I settled down in front of the computer, pulling on a large pair of noise cancelling headphones and plugging in. Logging into the system, I pulled up my very first video to log, 45 mystery minutes of Sierra Leone, filmed as part of an environmental assessment conducted by the United Nations Environment Programme in 2009. Having never even opened the video before, I was a little nervous, but after carefully filling out my log form and following the directions, there was nothing to do but press play. 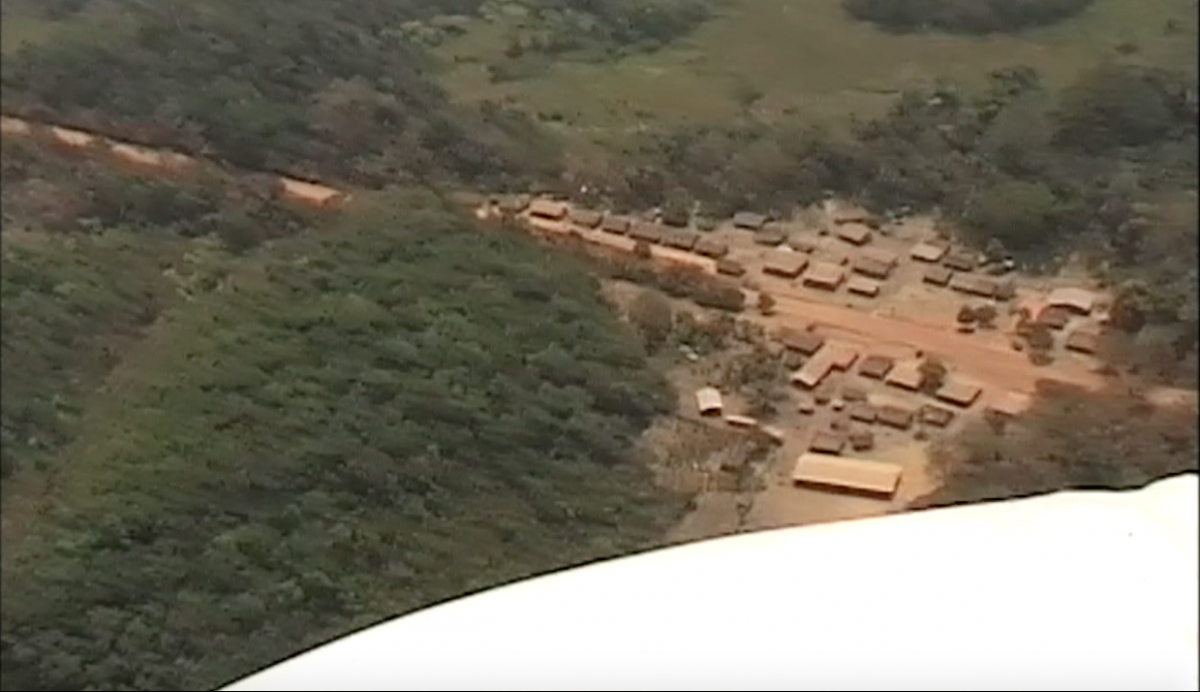 Life is serendipitous. Unbeknownst to me, I had selected a video that contained aerial footage of the country, from coastal beaches to inland forest. I watched the airplane take off, I saw the concentration of houses and other buildings near the airport fade away and become dense, unbroken forest. Large rivers looked like thin brown lines from high above, occasionally bisected by even thinner tan lines denoting one of the few roads.

As I continued to watch, buildings once again dotted the land between trees and then turned into towns before fading back into the forest. I saw rice paddies, bare earth that could have been various artisanal mining operations, and vast clearings with nothing but grass. From my vantage point staring into the screen, I even saw the tiny figures of people themselves, captured in time and preserved for years and years until I, a graduate student sitting in Durham, North Carolina, saw them again. 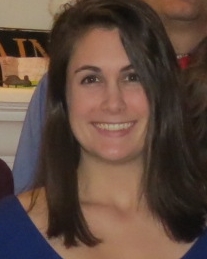 Eventually the video ended, fading into a black screen. I paused for a moment before finishing the log and shutting down the computer. In 45 minutes, I had gone from having absolutely no conception of Sierra Leone’s land beyond what I had read in the environmental assessment published by UNEP to a clear picture. While I would not say I was any kind of expert after logging the footage, I now have images that immediately spring to my mind when I think of Sierra Leone.

In the end, the aerial footage is like a metaphor for my entire logging experience. I have logged more videos since my first, and in each one I feel like I begin way above the ground, looking at buildings and people far, far below me. As I continue logging, continue reading about the countries that I’m watching, I feel that I fly ever lower. I learn more, and what were once dots in the distance come into focus. As I keep watching more videos, I hope that the small figures I once saw as dots against the land become individuals, people with stories to tell about the reconstruction of their countries and, hopefully, the role the environment will play in the future.