Picking through Footage for the Story

Throughout the documentary film making process, the concept of visualization quickly emerges as integral to the essence of the concept of the film itself, and infinitely frustrating as one of the major obstacles to creating a successful film. What do you want to portray? How will you portray it? How can you show your audience something like capacity building? Over the course of our Bass Connections in Energy project, Exploring the Intersection of Energy and Peace-building through Film, my team has focused on water and its role in peacekeeping. Throughout the development of our film, we have found film selection and the portrayal of complex, abstract solutions to water management to be particularly tricky problems to depict. For example, something like creating policy solutions or rebuilding government infrastructure can be extremely difficult to show, especially when working with pre-shot footage.

This Bass Connections Project is founded upon a collection of footage taken during UNEP assessments in post-conflict or post-disaster countries. All of the footage that we work with when logging is archival in nature. The process of scanning through film logs and watching the footage itself can thus become a bit tedious. Our team goes through the footage searching for scenes that fit our predefined outline. Although finding the filler footage in this process is easy—a sunset, a panned shot of a wetland area, a local woman gathering water from a stream—you can never seem to find that perfect shot, that indiscriminately depicts the message you are trying to convey. 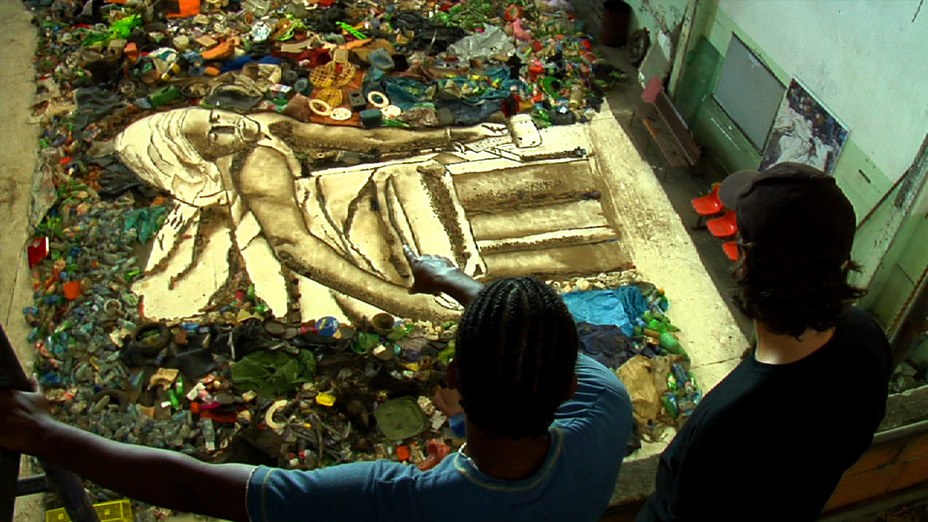 After watching the documentary film Wasteland directed by Karen Harley, João Jardim and Lucy Walker, it became evident that a strong well developed narrative is necessary to combat issues in visualization, particularly when the main character is an inanimate object like water, or in this case, waste. The setting of the documentary is just outside of Rio de Janeiro in Brazil—the location of the world’s largest garbage landfill. In the film, artist Vik Muniz searches for subjects amongst the people connected with the site for his next art project, in which he recreates portraits using recycled materials recovered from the landfill. He meets a number of people who work at the landfill as organizers, cooks or pickers themselves in an effort to find his next subjects. 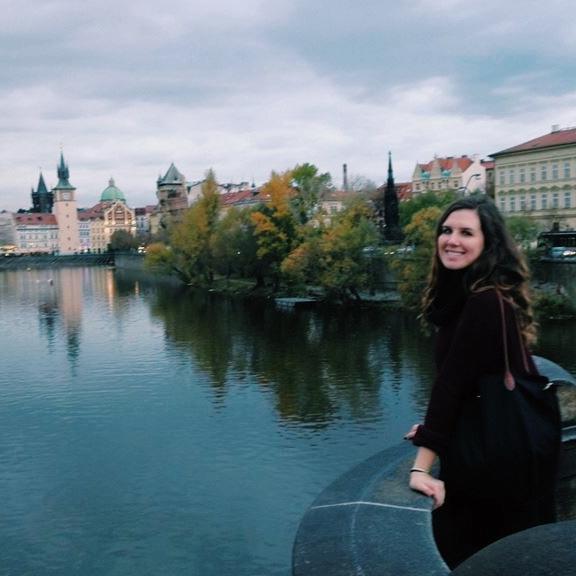 The filmmakers here, of course, had the luxury of shooting their own footage, but regardless, did not get bogged down in the technicalities surrounding waste and overconsumption. Instead, they chose to follow Muniz in his artistic journey, allowing waste to be the overarching issue with which it is framed. Perhaps the strategy for successfully portraying abstract ideas is about finding the human component in film and using it to help portray your message. I plan to keep this in mind when continuing our group’s search for footage.