Epidemiology Research Explores the Effects of Mining in the Peruvian Amazon 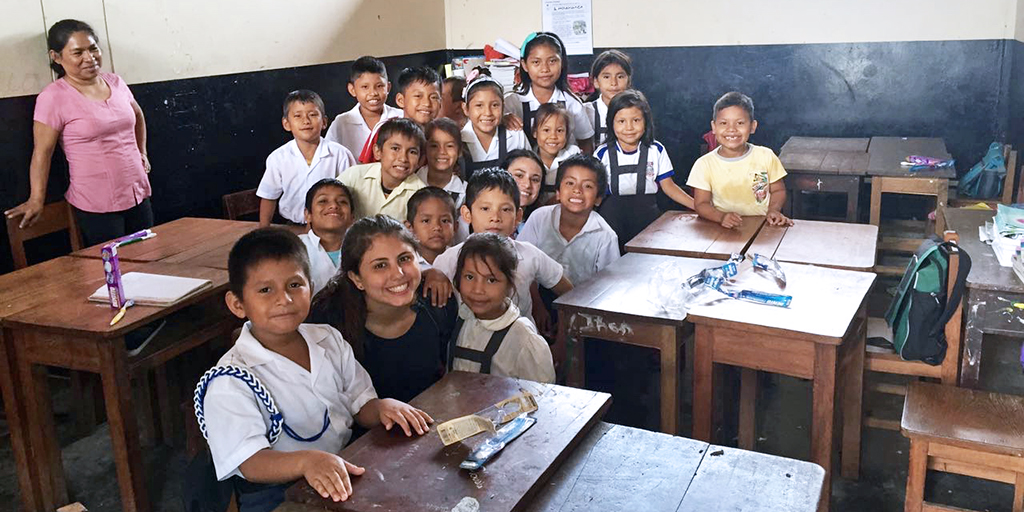 Luiza Perez has always known that she wanted to become a doctor, and her interest in healing goes beyond individual care. “Growing up in Brazil, I witnessed a lot of social problems and inequality in daily life,” she said. “I thought by studying global health that I could do something bigger than simply caring for one person at a time. I want to dedicate my time to making a difference in the larger scheme.”

Now a junior at Duke, Perez is pre-med and majoring in Sociology and Global Health. She took part in a Bass Connections project team, Environmental Epidemiology in Latin America, and received a Follow-on Student Research Award to look at differential gene expression and DNA damage caused by methyl mercury on the mitochondrial DNA of people living in Madre de Diós, Peru. William Pan serves as her faculty mentor. Recently she shared an update: 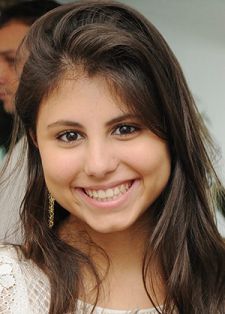 This region has a high density of small-scale and unregulated mining, and Pan Lab’s research in the area has highlighted immense proportions of mercury intoxication. Mercury is known to affect the cognitive development of children, since it crosses the blood-brain barrier very easily. In addition, some recent studies have suggested a correlation between methyl mercury and anemia in the area. One of the possible biological mechanisms for this observation is that if mitochondria are being damaged, red blood cells cannot mature, and hemoglobin cannot be produced, leading to anemia. Therefore, the purpose of this study is to investigate whether methyl mercury may be causing mitochondrial DNA damage.

We selected 32 individuals, whose hair and blood samples had already been collected during preliminary fieldwork studies. Sixteen of these individuals had very high mercury content and the other half had a very low concentration of the heavy metal in their bodies. Both males and females were equally represented in our sample. The DNA was extracted from their blood, and a series of procedures were run to quantify mitochondrial copy number and damage (real time PCR for short and long product). The results were not too obvious at first. Next, we ran a series of multivariate linear regressions and found that methyl mercury may be preferentially damaging mtDNA of CD8T and CD4T cells. These cells are responsible for immune function, and this finding matches some literature that suggests that mercury also affects the immune system.

In the meantime, Caren Weinhouse (postdoc at Pan Lab) has been working on analyzing the nuclear genome of these same individuals. She ran a microarray to identify areas that are differentially methylated. Over 55 thousand point targets returned as areas that the DNA looks different in individuals with high mercury levels compared to their low-mercury counterparts. I am in the process of data mining—basically savaging over this output, and seeing what pieces go together, what genes act in the same pathway, and contribute to the same function. So far, I have found several genes involved in pathways for both mitochondrial regulation and immunological function, as well as cell cycle regulation. I am not yet done analyzing all this data, but it will not be long until we have more concrete findings.