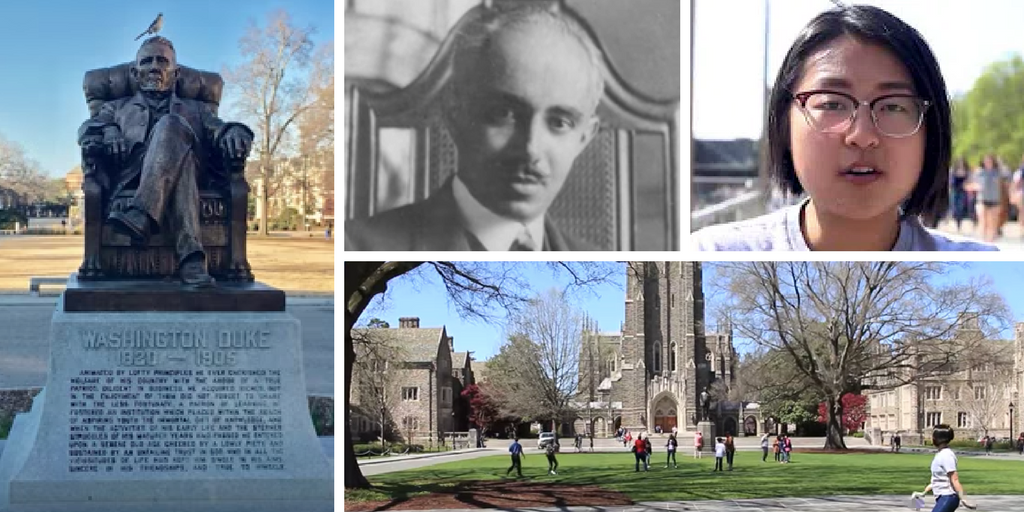 Before Duke became “Duke”—before it had a towering Chapel, labyrinth floors of expansive libraries or five basketball national championships—it was Trinity College in Randolph County.

Wall, a former slave, was hired at the school in 1870 as a fourteen-year-old boy by then-President Braxton Craven. He was a janitor and bell-ringer, and when Trinity relocated to Durham County at the behest of the Dukes, Wall went with it. His son, George Frank Wall, grew up helping his father clean and later worked in a dining hall at the school.

Although a quadrangle on West Campus is named after Craven, you won’t find a memorial to George or his son on Duke’s campus. It’s stories like these on which a report and website seek to shed light—stories like the labor of George Wall and the complex racial history of Braxton Craven—and how Duke has memorialized the work of white men more often than other groups. 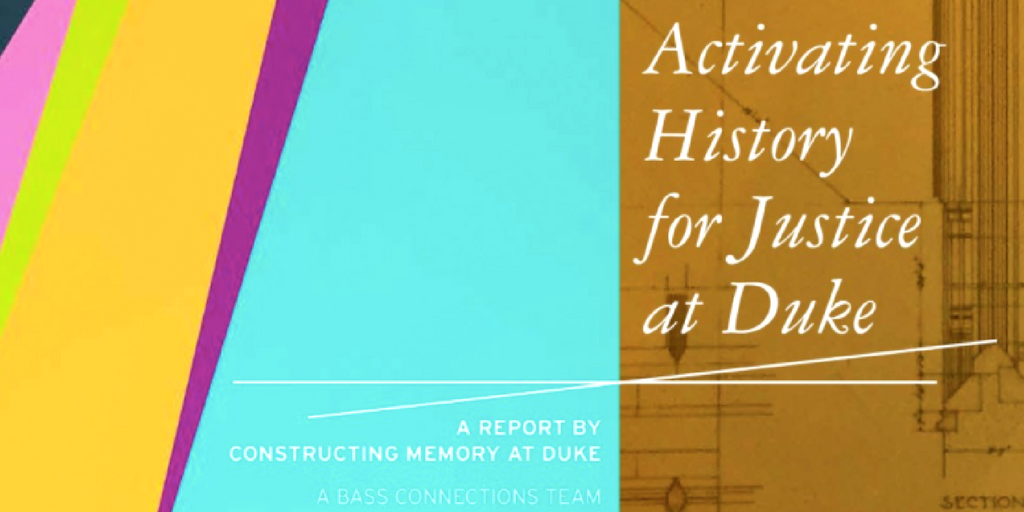 The 100-page report, titled “Activating History for Justice at Duke,” was compiled by a Bass Connections team called The Construction of Memory at Duke and in Durham under the aegis of Robin Kirk, co-chair of Duke Human Rights Center. By analyzing 327 sites throughout Duke’s campus, the group exposes the narratives of what stories Duke has chosen to memorialize. Through a story bank, the team aims to make more diverse parts of Duke history accessible to the public, and the students recommend specific sites and stories for Duke to create.

Kirk said that the idea for the project came from her human rights work and that the team hopes the report helps community members learn about Duke’s history and start conversations about their recommendations.

The group of students involved in the project digitally mapped and categorized a total of 327 sites. Senior Helen Yu, a member of the Bass Connections team who was heavily involved with the digital mapping and data analysis, noted that even that is not a complete survey. 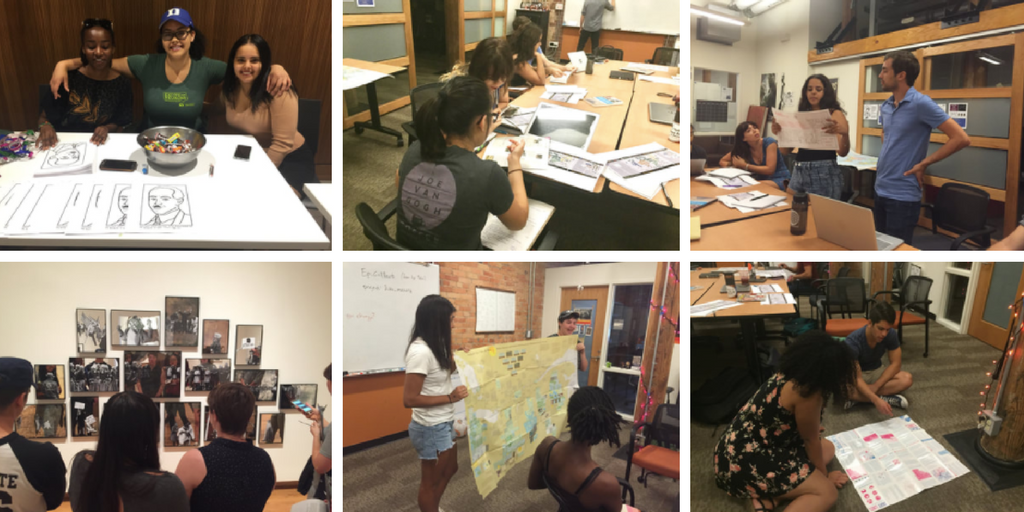 “What we have is a snapshot. It’s not at all comprehensive and is temporally dependent,” she said. “But a snapshot does tell you things.”

According to the report, 202 of those sites recognize men and 47 recognize women, with the other 78 recognizing combined groups. Only two were categorized as recognizing LGBTQ+ individuals, and most represented either donors—111—or faculty—129. Only eight sites represented staff members, and only nine represented international individuals.

The sites also overwhelmingly represent white people. White individuals were recognized by 231 of the sites, while the people’s color in 71 sites was unknown. Only 15 sites represented black people, four represented Asian people and one represented an American Indian. The other five sites were broadly categorized under “people of color.”

Yu noted the report is not meant to be a knock on the memorials Duke does have, but rather a call for more.

Read the full article by Bre Bradham in The Chronicle.