“We Women Are Now Awake” – Population, Health & Environment in Tanzania

In early November, filmmaker Sean Peoples of the Environmental Change and Security Program at the Woodrow Wilson Center, visited Duke to help guide project teams in developing the storylines of their films. Prior to his arrival at Duke, the team watched his 2013 film Healthy People, Healthy Environment. The film documents the “PHE” approach to development, which integrates population, health and environment projects to empower rural coastal communities in Tanzania.

The coastal villages in the film have high population growth rates and community members are directly reliant on local natural resources, including timber and fish, for their livelihoods. The PHE project, run by the BALANCED Project and supported by USAID, helps the community develop alternative livelihoods that are more sustainable while also helping to meet local unmet demand for contraceptives and other reproductive health services. 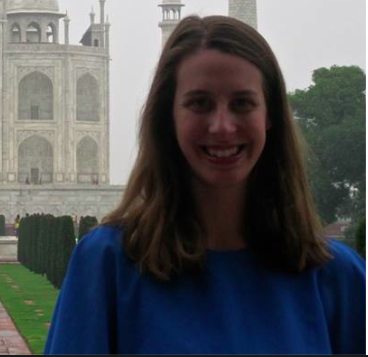 “We initially had a problem fetching firewood, but with the advent of the clean cookstove, it is much easier to make a fire with less wood,” says Mahija Mswahili, a restaurant owner from Mkwaja village, in the film. Once she was able to spend less time gathering wood, she started baking bread and selling it. Clean cookstoves not only reduce pressure on the forest, it also provides women with income-generating opportunities.

Encouraging women’s empowerment in this way not only improves the productivity of families, but also helps women gain control over their health and leads to better environmental outcomes, as women are more likely to take better stewardship of natural resources than men.

“In the past, women had few rights and weren’t in business,” Rukia Sefu, a mother and business owner in Mkwaja, told Peoples. “We women are now awake and have moved forward.”